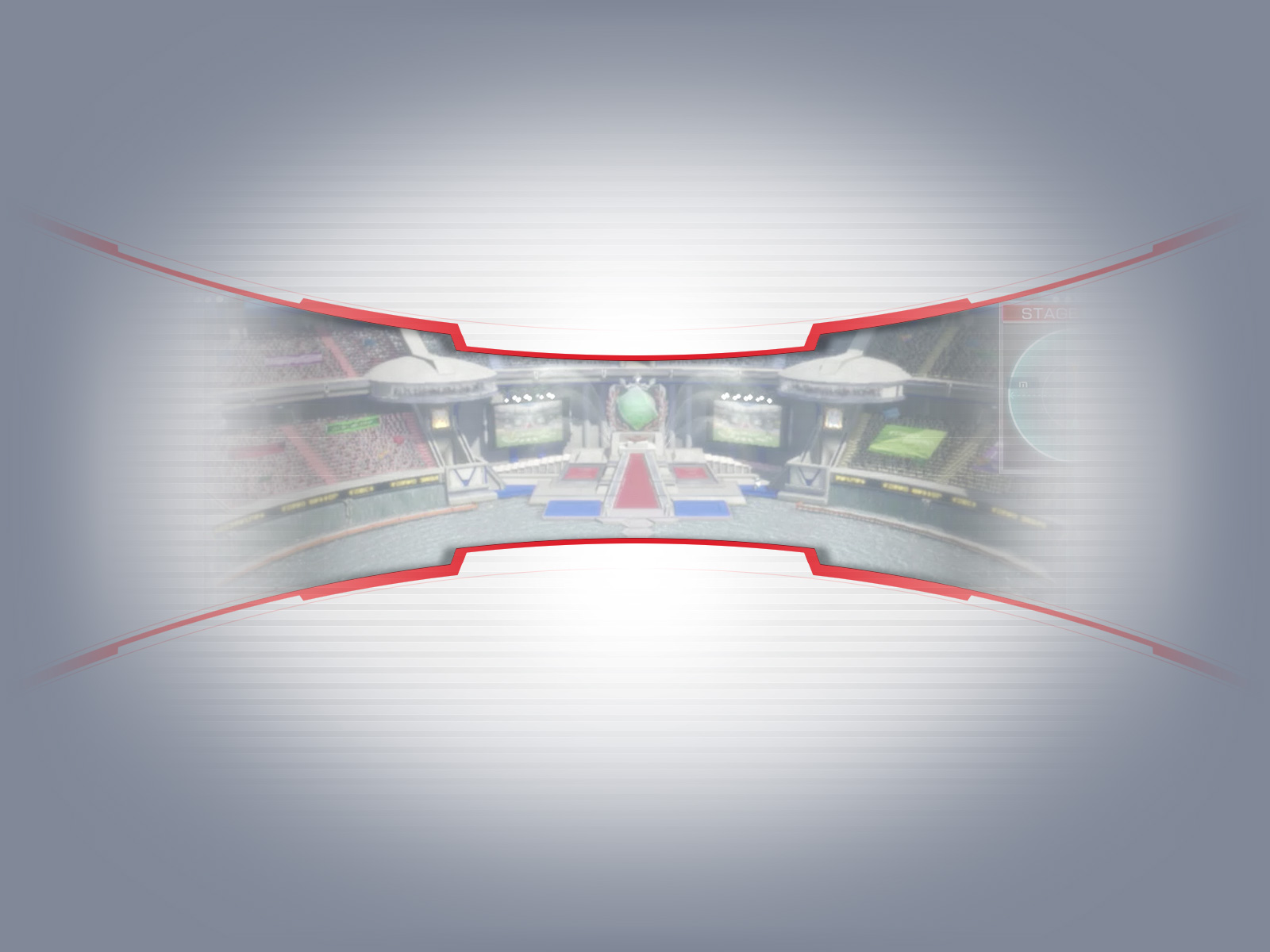 What's on your mind?

Okay why are the implied gender for sceptile, blaziken and lucario male? I have never played the games but I may never do but why are you giving the Pokemon genders? (I can understand the genderless being noted as genderless and genders following gender differences so this has nothing to do with them)

Sceptile, lucario, pikachu, deducieye can be either gender and you deciding what gender you want them to be and putting it on an informative site kinda sucks the fun out of the game if you try to make people stop pretending their Pokemon is a gender they want it to be.

If I were to play the game and I wanted to play as a female sceptile or lucario then I will!

Who is good against both empoleon and gengar?

This is the place to talk about your favorite topic, to share news, theories, ideas, and to connect with others. The content from your Forum has been converted to Discussions posts, so nothing has been lost.

To learn more about what you can do here, check out community.wikia.com/wiki/Help:Discussions

If you're an admin on this community, read more about how you can customize your Discussions and set up guidelines for contributors: community.wikia.com/wiki/Help:Admin_and_Moderator_Tools_in_Discussions

In order to prevent people from doing deconstructive things to the wiki, we'll need rules and guidlines for how to edit the wiki in the form of policies. The following have been suggested and are currently open for debate before being ratified. You can offer input on these proposals with suggestions or stating your firm stance (support or oppose). Feel free to create your own, but it cannot be officially declared a policy until sufficient debate has taken place.

With DreamHack having taken place last weekend, now would be an ideal time to decide how we should cover tournaments and top players, if at all. I'd prefer to cover the most significant tournaments and players as determined by a policy, similar to how it's been handled on Inkipedia, but I'm open to new ideas.

To encourage more streamlined discussion on improving articles, I'd like to implement talk pages, as they'd be less cumbersome than comments. Thoughts?

If you haven't noticed, I haven't really been editing much! This is due to school, me building a new PC, my second playthrough of Xenoblade Chronicles X and because i've been sick for an entire week. I should be contributing more now as I finished my PC, am on school holidays and are getting better with my sickness. Not sure what to contribute though.....Shuddervolt and Nyarglebargle basically covered all the nessecary stuff....

What should we do to make this place active?

Top 10 Lists have been enabled for the wiki for testing purposes. Considering the size of the roster of playable characters, supports, stages, etc., as well as all the avatar items, I thought it would be a great fit. If anyone is opposed to this or has any concerns, let me know.

Most wikis I'm on generally have chat rooms and they're fun (1 reason I added it :3)

It can allow us to communicate much easier on further developing this wiki and just is a fun place to hang out.

Anyone oppose to the chat room? Comment if you oppose.

(edited by Shuddervolt)
This should be able to increase forum activity. If any admin is against this then you can remove it
(edited by NukenZack)
Guidelines